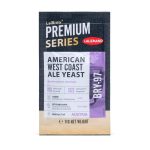 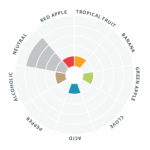 LALBREW NOTTINGHAM HIGH PERFORMANCE ALE YEAST
0 out of 5
( There are no reviews yet. )

Pay over 3 EQUAL zero-interest instalments of R26.00 with PayJustNow.
Find out how...

PayJustNow allows you to pay for your purchase over 3 equal, zero interest instalments. You’ll pay one instalment at the time of purchase, the next at the beginning of the following month and the last one a month thereafter.

CREATE YOUR ACCOUNT as easily as if your eyes were shut (though we’d recommend you keep them open).

A debit or credit card

*According to the ASBC and EBC methods of analysis

There are no reviews yet.